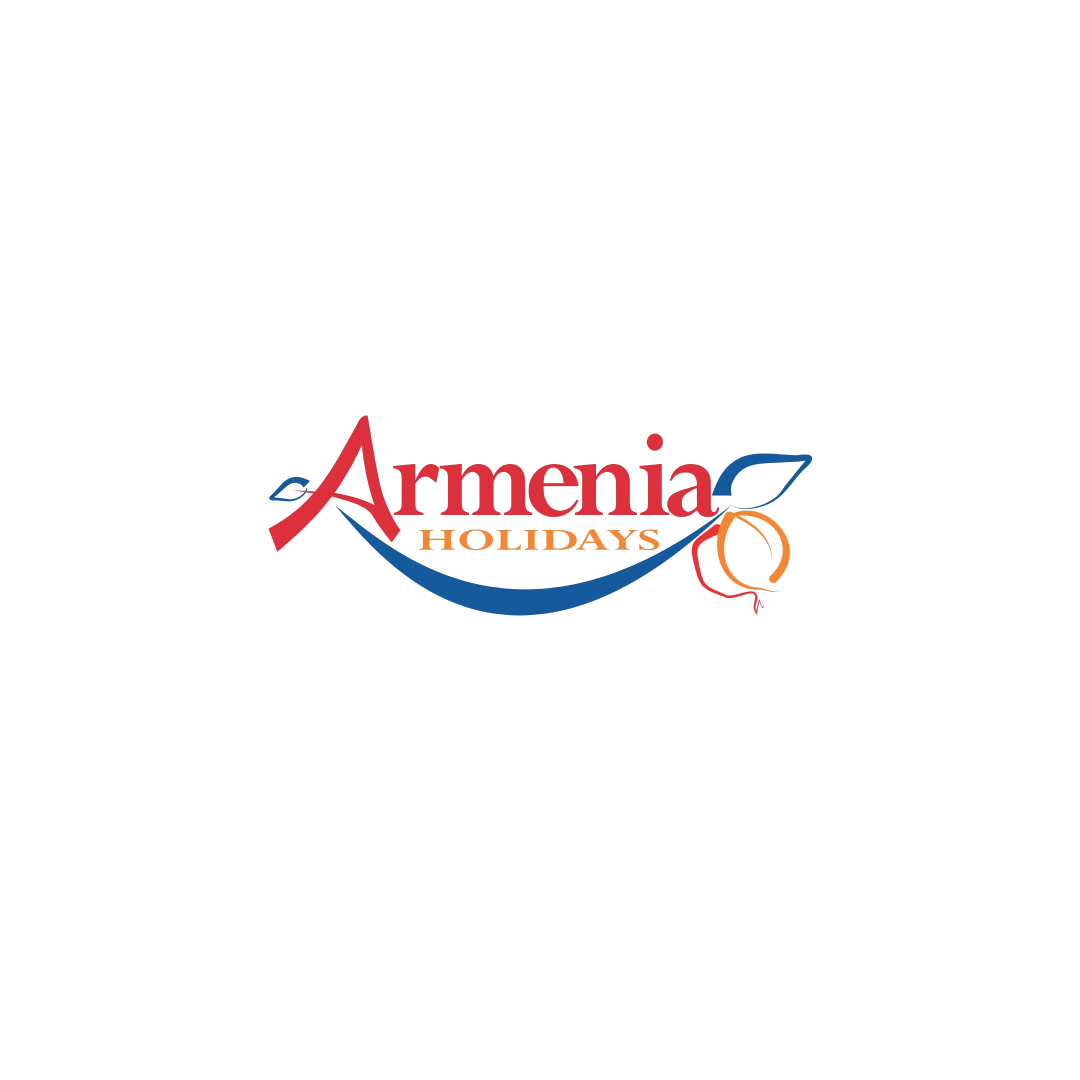 Breakfast at the hotel.
After breakfast we’re starting our exploration of the vibrant capital of Armenia – Yerevan, where ancient culture is mixed with modern lifestyle and great traditions. We start our tour from the Republic Square, then continue to Cascade, an open-air museum of modern art and the Victory Park with ‘Mother Armenia’. We visit National History Museum where more than 87,000 objects are exposed telling a vivid story about the past and the present of the capital city and its people (closed on Monday).
Then we visit Ararat Brandy Company to taste ‘The Aged Brandies’ of different years. The legendary Ararat brandy is considered the pride of many generations and a global symbol of Armenia. For many years Stalin provided Armenian brandy to Winston Churchill.
Among the very many options to spend your evening you can choose visiting a Jazz club (optional), so typical to Armenian culture. Yerevan is sometimes considered a city of Jazz Music. Jazz music is the essential part of the national musical heritage of Armenia and its roots go back to 1938.
Overnight at the hotel in Yerevan. (B/-/-)

Day 3THE PATH OF ARMENIAN LANGUAGE

Breakfast at the hotel.
After breakfast we’ll devote this day to the exploration of Armenian alphabet and language, which binds almost 9 million Armenians around the world. The role of Armenian alphabet is great in the history of Armenia. It has preserved the Armenian identity during invasions, and allowed us to avoid assimilation.
Today our first stop is the institute of Ancient Manuscripts, the Matenadaran (closed on Monday), named after the creator of Armenian alphabet Mesrop Mashtots. Holding one of the world’s richest depositories of medieval manuscripts and books, it contains 17,000 manuscripts and 30,000 documents.
After this visit we continue our trip to Oshakan village, which is known for the final resting place of Saint Mesrop Mashtots. We visit the Armenian alphabet park, a huge stone representing each of Armenian letter, the favorite place for the photography lovers. Set against the backdrop of Armenia’s Mt. Aragats, the letters and a statue of Mashtots pay tribute to the complex and unique language, a national point of pride of Armenia.
Not far from the park we take a photo stop to admire Saghmosavank gorge carved by the Kasagh river, another nature miracle.
Arrive in Yerevan. Overnight at the hotel in Yerevan. (B/-/-)

Breakfast at the hotel.
Our day is dedicated to the religious history and the Christian faith of Armenians. Armenia was the first country in the world to adopt Christianity as a state religion in 301 AD. It is an open air museum of Christianity, with thousands of Christian monasteries and churches.
We start our sightseeing tour to Khor-Virap monastery the importance of which is connected with Gregory the Illuminator, who introduced Christianity to Armenia. It is a wonderful masterpiece situated on top of a hill. The highlight is the best view to the biblical Mt. Ararat.
We visit Tushpa winery to enjoy high quality Armenian wine in all its perfection and delicate taste. It is located in one of the most beautiful places of Ararat valley where the story of wine in Armenia begins.
Then visit to the town of Echmiadzin, the center of the Armenian Church and the spiritual center of Armenian people. Here is the location of Echmiadzin Cathedral, which is the most ancient Christian temple of Armenia. The cathedral was built in 301-303 by Grigor the Enlightener, the first bishop of Armenians.
On the way visit to the ruins of Zvartnots Ruins which is listed as a World Cultural Heritage Site by UNESCO. Zvartnots is an outstanding monument of world architecture, an evidence of the high level of the development of the artistic and engineering thought in the 7th-century Armenia. Overnight at the hotel in Yerevan. (B/-/-)

Day 5THE LAND OF TALKING STONES

Breakfast at the hotel.
Many countries have unofficial but widely known names: Armenia is often referred to as ‘the country of stones’. Stones from tiny to huge ones in the form of rocks and mountains all over Armenia since the country is situated in a mountainous region. The vivid example is Geghard. We start our trip to the Cave Monastery – Geghard inscribed in UNESCO World Heritage list. Geghard monastery is the masterpiece of the 13th century Armenian architecture partly carved out of a huge rock. The complex is rich in many striking khachkars (cross-stones), which is a unique Christian art heritage and has become the signature of Armenia.
Continue to Garni village. After short walk of 1-1.5 hours in the river valley around basalt hills, we reach the portion of the Garni Gorge typically referred to as the “Symphony of Stones”, a unique and picturesque monument of the nature. Millions of years are required for the shaping of such formations. Volcanic eruptions are followed by the cooling processes of the lava, resulting in the beautiful geometric forms and hanging columns resembling musical “organ pipes”.
Next to it is the Garni Temple, the only Pagan Temple in Armenia, which dates back to the 1st century. After exploring the gorge will have an opportunity to watch Armenian national bread ‘lavash’ baking making process in the underground stove called ‘tonir’.
Drive back to Yerevan. We will also go to Khachkar craftsman’s workshop to see the process of Khachkar making. There are no two completely identical Khachkars in the world and each of them has its own unique meaning.
Overnight at the hotel Yerevan. (B/-/-)

Breakfast at the hotel.
After breakfast we’ll start our beautiful trip. During the last day of our trip we will explore stunning nature beauty of Armenia. Armenia displays natural diversity of landscape, flora and fauna. To see all this we start our trip visiting Tsaghkadzor. Tsaghkadzor is a spa town and a popular health resort in Armenia. It is one of the places of our mountainous country, where the beauty of the nature appears with its whole variety. The name literally means valley of flowers and the whole city is surrounded with virgin woods and alpine meadows. We take a ropeway over Teghenis mountains offering a bird’s eye over surrounding mountain valleys, lush forests Armenia is so rich with.
Our next stop is Lake Sevan, the so called “Blue Pearl of Armenia”. This huge mountain lake, which takes up to 5% of Armenia’s surface area, is about 2,000 meters above sea level and is the second highest freshwater lake in the world.
Opportunity to take a boat trip over the lake and reach “Seagull Island” (optional) (20 EUR).  Then we will explore a resort town of Dilijan, often referred to as the “Little Switzerland of Armenia’’. The mountainous areas are all covered with thick forests occupying 94% of the territory.
We will visit one of the beauties of Dilijan, Lake Parz. It is a small lake formed by natural climatic change and is considered to be a dream or a miraculous vision one can imagine. Drive back to Yerevan. Overnight at the hotel Yerevan. (B/-/-)

Transfer to the airport and departure. 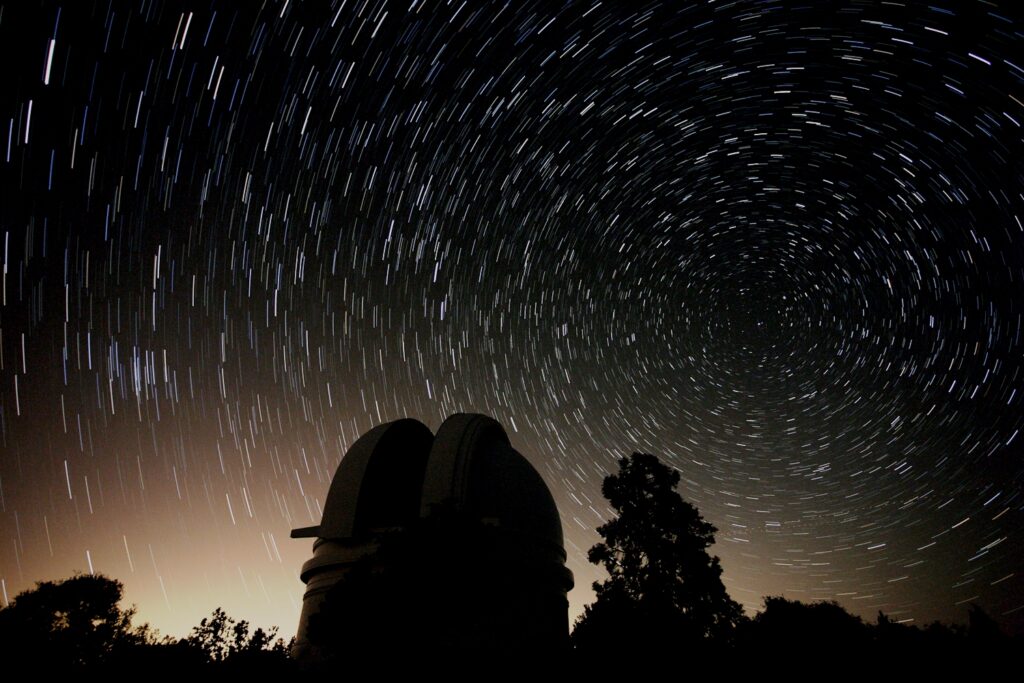 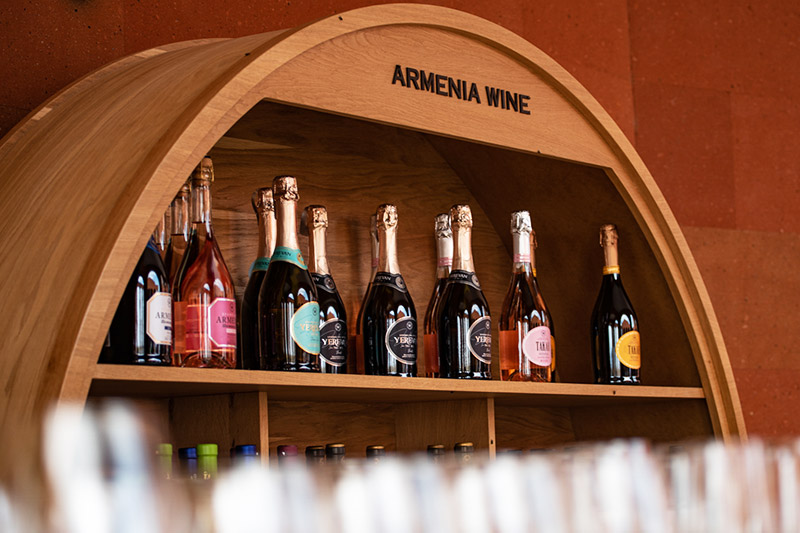